If you are a secured lender holding residential real estate in California as collateral, you will want to consider a ruling recently issued in Fonteno v. Wells Fargo Bank.

The Court held that residential borrowers are entitled to seek the equitable cancellation of a trustee’s deed issued following a completed non-judicial foreclosure sale, based on the lender’s failure to meet with borrowers prior to foreclosure as required by federal law (HUD regulations).

One of the more disconcerting parts of the decision is its effect on the “tender rule”, which requires that a borrower challenging a foreclosure sale allege that it has tendered the amount of debt due as a condition to challenging the sale.  The Court held that the borrower was not required to tender payment of the amount owed on their secured debt in order to seek the equitable cancellation of the trustee’s deed.

While the decision can be factually limited to the HUD regulations which require a pre-foreclosure meeting with a borrower, I expect debtors to rely heavily on this case in challenging completed foreclosures.

The message to lenders holding California residential real estate as collateral–comply with those pre-foreclosure meeting requirements or find a better way to get rid of your collateral fast. 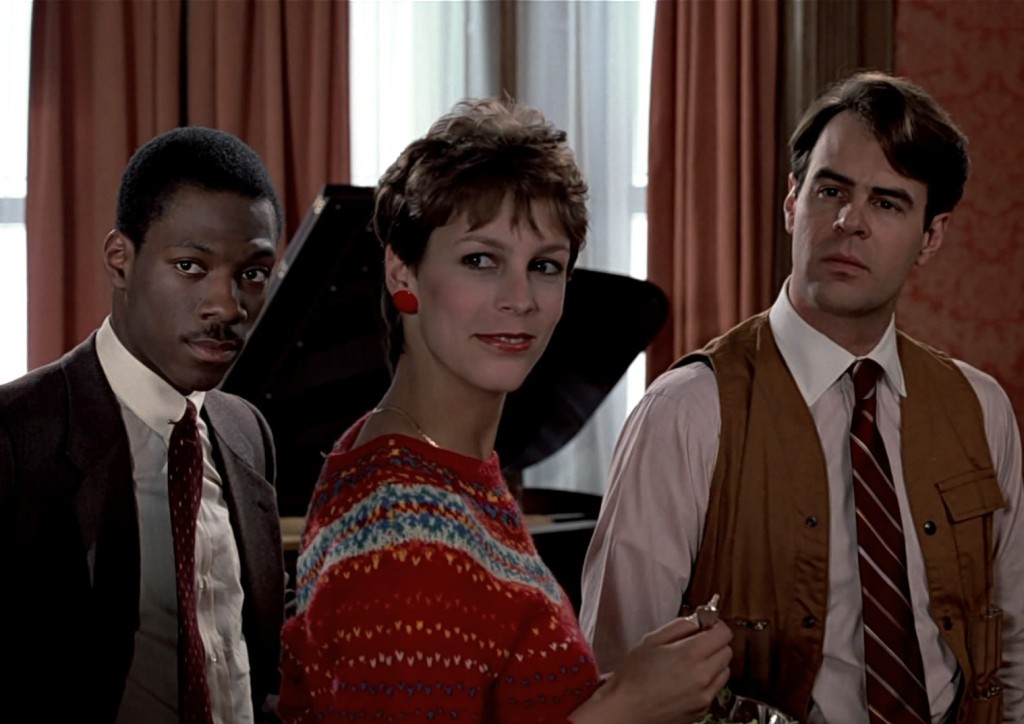 On May 20, 2014, the Superior Court of California, County of Butte entered a judgment in favor of Jaz’s client, Coastline RE Holdings Corp. (“Coastline”), in a hard-fought breach of guaranty case.  Coastline acquired a 2007 construction loan and guaranties that were originally made by a lender that failed and was placed into an FDIC receivership.  After three years of contested litigation, the Court awarded Coastline a judgment for over $3.9 million.  The amount of the judgment represents a full recovery for the lender, including all costs, lawyer fees, and interest.

The judgment is important because it was entered in a case where defendants argued that the contract should not be enforced on the grounds that it was a sham guaranty.  The Court disagreed, and held that federal law under 12 U.S.C. Section 1823(e) preempted defendants’ common law defenses. 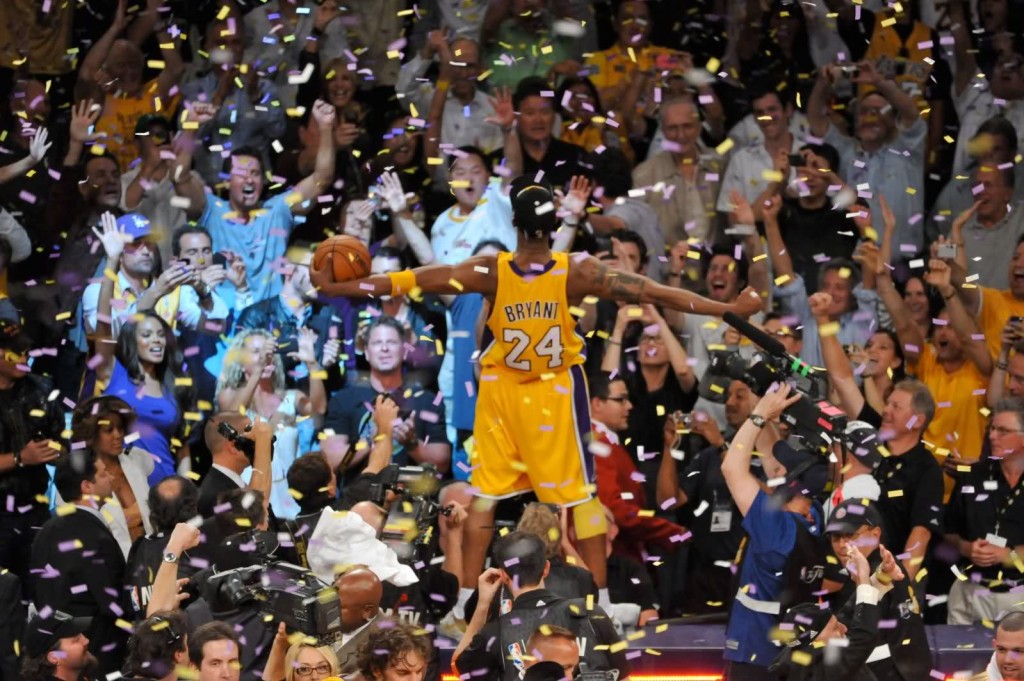 The ruling is important because it enables one of the defendants to proceed with a multi-million dollar sale of real property in Los Angeles, California.  The property, which represents one of the last major vacant commercial lots in the Koreatown area of Los Angeles, was under contract to be sold to a well-known developer, who had plans to construct a high-story mixed use commercial and residential project.  Plaintiffs, who held a sold-out junior lien that was wiped out as a result of a prior foreclosure, filed a meritless lawsuit in October 2013, hoping to disrupt the sale and bully defendants into a settlement.  As part of their imperiled strategy, the Plaintiffs filed and recorded a Notice of Pendency of Action, or lis pendens, which has the effect of clouding title as an involuntary lien. If the lis pendens was not expunged, the sale could potentially be derailed.

Morale of the Story:  If you’re right, you’ll never feel the wrong.

For a copy of the Court’s order, click on the link below: